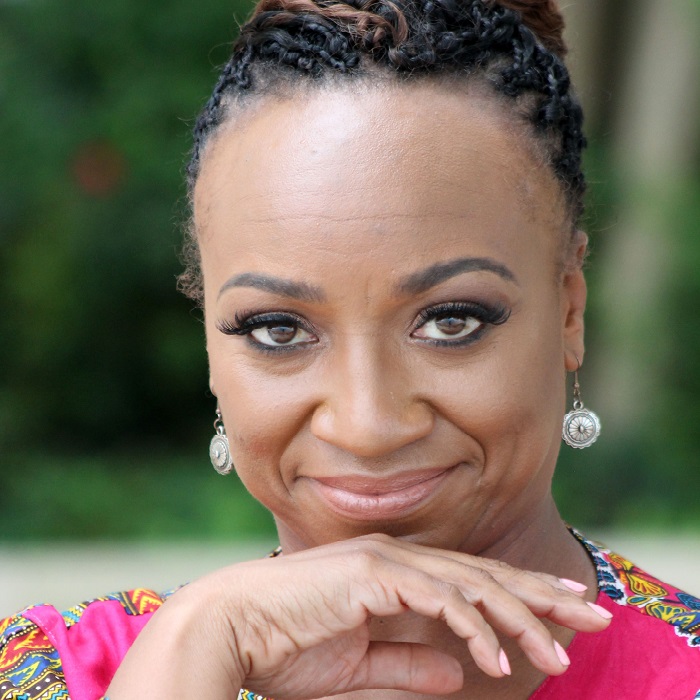 "DANCE".. to move rhythmically to music using patterns of steps and gestures. Add a commitment to Christ, the anointing, a desire to evangelize, to restore, to encourage, to heal, and you have the dance ministry of Amanda Standard. A 1994 graduate of Howard University with a Bachelor of Science in Biology, Min. Standard has over 30 years of professional dance experience. She has received formal training in the art of Ballet, Modern, Tap, Jazz, and African at various schools, and graduated from the LaGuardia High School of the Arts in New York City.

She earned an Honorable mention from the National Foundation for Advancement in the Arts in 1988 She recently earned her masters and doctorate degree in religious dance from Friends International Christian University. She received her initial training to serve in ministry as a member of the Allen A.M.E. Liturgical Dance Ministry, also in New York City, under the pastorate of former United States Congressman Floyd H. Flake. She has taught Kindergarten at Jericho Christian Academy, 9-12 science, health and dance for Bowie HS, Fairmont Heights HS, and Largo HS in PG County, Maryland, and Dance & Music to K-4th grade students at Turning Point Academy in Prince Georges County, MD.

Amanda is currently serving as dance educator at Benjamin D. Foulois Creative and Performing Arts Academy [K-8] in Morningside MD and travels across the US and the Caribbean facilitating workshops in various areas of dance. Serving as a former dance Ministry director for the Greater Mt. Calvary Holy Church under the pastorate of Arch Bishop Alfred A. Owens she has hosted two successful movement conferences in the Washington D.C. Metropolitan Area; "Dancing to the Rhythm of God's Revelation" 2000 and "Phases of Life" 2001 at Greater Mt. Calvary Holy Church as well. She coordinated the dance component of the Gospel Heritage Praise and Worship Conference 2006 /2007, and has recently hosted/coordinated the In the Heart of Worship Movement Ministerial Arts Conference in August 2009/2013.

She founded the HeArt N Motion Equipping Series 2013-2015, and Divine DESIGN Summer Enrichment program. She has taught at various dance studios in the Washington D.C. Metropolitan area, and continues to share her gifts with anyone who asks. She has choreographed for various dance ministries; to many to name, the Dance Major Program at Howard University, Evangel Cathedral's "Bride and Christmas Celebration", Wolftrap, and Reid Temple AME’s Theater Arts Ministry. Amanda has piloted her Mainstreaming Movement curriculum for private schools which offers the movement art of dance as an elective. She has produced several dance productions [2003-2015] with Divine Dance Institute.

She is a member of City of Hope International at the Energy Centre, Columbia, MD under the Apostolic Covering of Bishop Joseph A. McCargo, Senior Pastor and Founder. She is the author of published “ In Him I Move, a book for children, the Founder, Executive Director and Artistic Director of Divine Dance Institute, Inc. and Founder of Pomegranate Ministries LLC, an organization dedicated to planting seeds in Kingdom soil to bear fruit that expresses His Creativity in excellence. Amanda is the wife of Maurice T. Standard and the "Wommy" of Master Samuel David Standard.